When many people think of hemp, they jump straight to the cbd phase, not knowing how hemp has played a crucial role in the founding of modern day America. Hemp use and cultivation dates back around 12,000 years when a hempen cord was found in Taiwan.

Hemp went on to spread east through Asia, Africa, Russia and Europe, eventually ending up in the Americas around the 16th Century.

Take a look at top 10 facts from the history of America and see how crucial a role it played.

1. Christopher Columbus Ships Were Made With Hemp 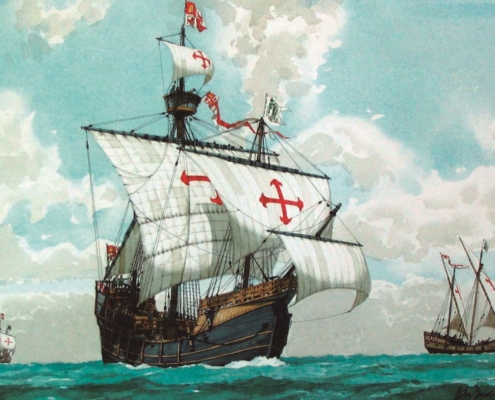 In 1492 Columbus when Columbus set sail from Palos de la Frontera in the south of Spain, Hemp was the second most used material in ship building behind wood. Rope grown from hemp was stronger and more durable than conventional ropes at the time.

When Christopher Columbus set off to find the new found land, he didn’t know what destiny would await him.

He did however know he’s ships were secure as hemp was used heavily for the ropes, Lining, Caulking and Sail cloths. 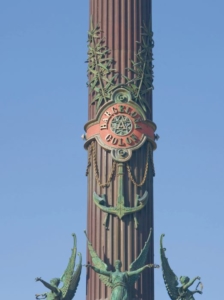 It can be said that Columbus would never have reached his destination without hemp such was their dependence on it.

Not only was all the rope and sail cloth made from Hemp, The gaps between the wood in the ships was filled in with Hemp to fully seal the ships.

The hull of each ship was filled with Hemp Seeds to ensure the sailors got a healthy, protein packed meal each day.

The lamps on the ship were also fuelled using hemp seed oil.

It is said that hemp was the only material durable enough to make the voyage across the Atlantic at the time.

With this alone, you can see the impact hemp has had on modern history and culture.

Columbus would go onto to land in Cuba, where the hemp seeds were planted and Hemp eventually found its way to America.

2. Jamestown Was The First Settlement Colony To Cultivate Hemp

In 1607 Jamestown was the first settlement of the British in what is now the USA. It was first known as James Fort which resides in current day Virginia.

Hemp would become mandatory for farmers to grow in Virginia in 1619 followed closely by Connecticut and Massachusetts.

Hemp would come to play a dominant role in early America over the next couple of hundred years until competition from cheaper textiles, the civil war and eventually prohibition brought it to an end.

3. Hemp Could Be Used To Pay Taxes In Early America

Hemp was commonly used for Barter in the colonies and the government obviously agreed it was more valuable than cash so they allowed farmers to pay their taxes with hemp. 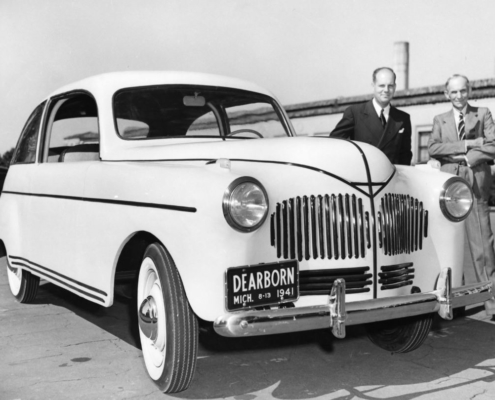 Henry Ford’s Model T was constructed with hemp side panels that had 10 times the impact strength of steel.

What’s even more amazing than this is that the car was made to run on a hemp seed oil based fuel.

The competition that hemp could give to oil and petrol was a big concern to certain large corporations.

Henry Wrote on Hemp: “Why use up the forests which were centuries in the making and the mines which required ages to lay down, if we can get the equivalent of forest and mineral products in the annual growth of the hemp fields?”

5. The USS Constitution – The Oldest Surviving Navy Boat Is Constructed with 120lbs of Hemp! 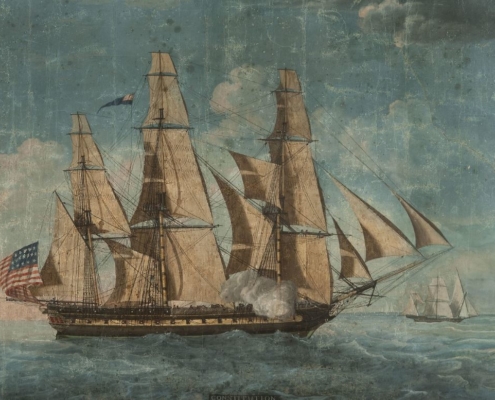 The worlds oldest surviving warship is crafted, and its construction needed 120 lbs of hemp its rope and rigging.

The hemp was used for Caulking, in the lining, the sail cloth and used for the ropes.

The USS Constitution still survives to this day in Boston, Massachusetts but current vessel doesn’t contain much hemp at all, which is disappointing.

6. The Majority Of Clothing In Early America Was Made From Hemp

Settlers in the New Found Land were starting to find the clothes imported from England to be too expensive so they began weaving their own hemp based clothing.

Hemp was made for many textiles and its tough fibres were perfect for rope and cordage while Flax softer fibres were better suited to clothing.

Hemp and flax were used interchangeably for these means throughout the period and were even used together to produce textiles.

7. The Founding Fathers Are Rather Fond Of Hemp 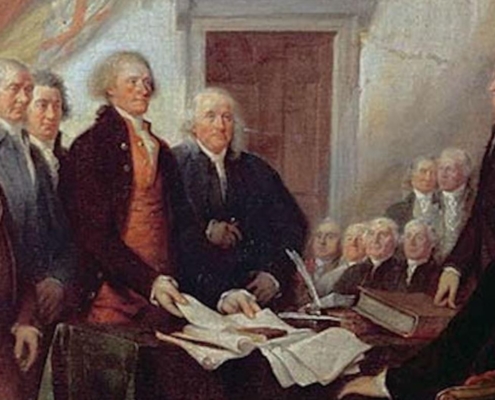 It is well known that the founding fathers were quite fond of hemp. They grew it, wore it and possibly even smoked it!

The first US patent was a hemp threshing machine and the patent was held by Thomas Jefferson.

Jefferson wrote: “Hemp is of the first necessity to the wealth and protection of the country. He was referring to how crucial hemp would be for the navy and its use for fibre, textiles and rope. It’s seeds are also a healthy protein source.”

Jefferson himself grew Acres of industrial hemp at his Monticello plantation.

George Washington grew acres of hemp at his Mount Vernon home and he took great care in the process of cultivation, mentioning it 96 times in his diary.

“I am very glad to hear that the Gardener has saved so much of the St. foin seed, and that of the India Hemp,” Washington wrote in 1794. “Make the most you can of both, by sowing them again in drills. . . Let the ground be well prepared, and the Seed [St. foin] be sown in April. The Hemp may be sown any where.”

He used it for clothing, fish nets, rope and textiles and there is could reason to believe that he smoked it recreationally and used it as medicine for a toothache but we can’t be sure.

The Constitution Is Drafted On Hemp Paper

The Constitution is drafted on Hemp paper imported from the Netherlands.

This is not surprising considering the efficiency with which the Dutch processed hemp for paper and how popular hemp was with our founding fathers.

A US Census in the late 19th century concluded that there were over 8,000 Hemp farms in the USA all of which were greater than 2,000 acres. The demand for hemp was huge from everything from cloths, to rope to hemp seed for food to medicine.

9. The Marihuana Tax Act Effectively Prohibited Hemp From Being Sold

Harry Anslinger, Head of the department of narcotics lobbied extensively for Hemp to be banned and he got his wish.

This has given rise to the corporate conspiracy that hemp was a competitor to synthetic textiles as well as oil and a great smear campaign against marijuana resulted in the Marihuana Tax Act.

Hemp threatened the corporate elite who wanted to use oil as a fuel and there are many that say this contributed heavily to hemp prohibition.

The bill is signed in 1937 and it puts a tax on the sale of cannabis, marijuana and hemp.

While the act gives way for the difference between hemp and marijuana, it makes it prohibitively expensive and burdensome thus eliminating the hemp industry. 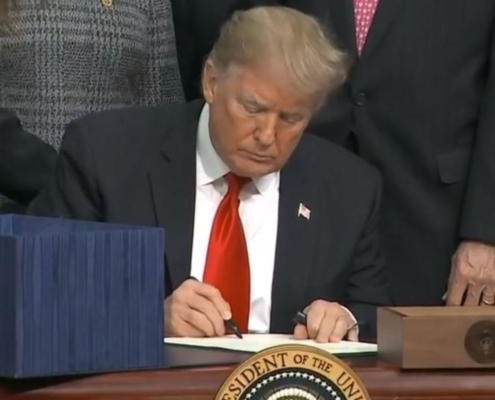 The Farm bill of 2018 passes and hemp is now federally legal in the United States again.

Each State still possess their own laws but this is a huge victory for Hemp. The Hemp and CBD industries have seen including growth. In the 30’s Hemp was referred to as the Billion dollar crop. In 2019 and beyond, hemp has fulfilled that dream and continues to move forward.

Acceptance of cannabis is growing all around the world and its medicinal properties are becoming more and more understood.

How Does Hempcrete Perform In A Cold Climate? A Look At Thermal Mass And In...
Scroll to top