CBD for Schizophrenia – is CBD an Anti-Psychotic?

You are here: Home / Blog / CBD For / CBD for Schizophrenia – is CBD an Anti-Psychotic?

CBD for Schizophrenia – is CBD an Anti-Psychotic? 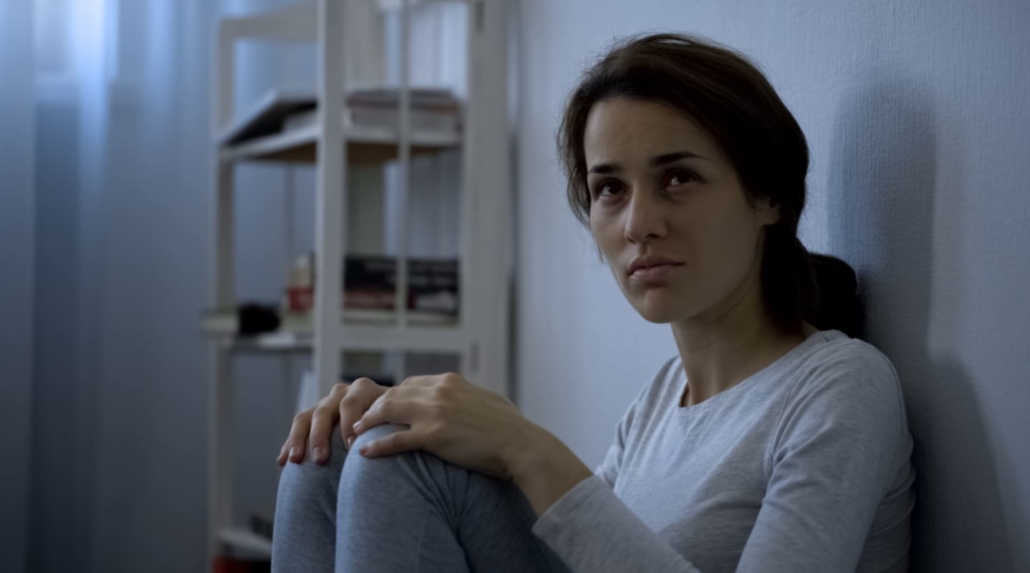 Cannabis and psychosis are inextricably linked. In recent years, it’s become more evident that chronic consumption of THC can actually induce psychotic episodes and even worsen schizophrenia. Furthermore, those of us suffering from a mental illness are more likely to use marijuana to self-medicate.

However, research is starting to focus more on CBD’s role. What happens when you remove the THC from the equation? As science has proven CBD attenuates the effects of THC, such as anxiety and panic, could CBD actually be an antipsychotic?

CBD as an antipsychotic – does CBD prevent psychosis?

Preventing the onset of schizophrenia has proven difficult. As underlying causes stem from abnormal neuronal communication, it’s tough to catch before symptoms arise. However, medical professionals are able to identify which regulatory channels malfunction in cases of psychosis, and they tend to involve neurotransmitters.

Studies show that patients with schizophrenia present with abnormal levels of NMDA or dopamine receptor activity. As CBD can regulate dopaminergic activity by modulating receptor shape, it follows that it has potential as an antipsychotic. After all, traditional antipsychotic prescription medication works by blocking D2 receptors.

So is CBD oil an antipsychotic? 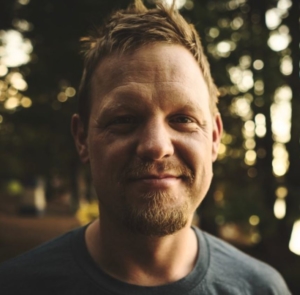 CBD reduces the possibility of THC-induced psychosis. In that regard, it’s an effective antipsychotic. However, research on CBD to treat schizophrenia or other psychotic disorders is still new.

A few studies have shown it can effectively diminish psychotic symptoms, but no true long-term studies have proven it can prevent it. After all, completely stopping schizophrenia before it starts is tough to prove. How could you be sure someone would have developed it without CBD treatment, or that CBD was the sole factor in prevention? 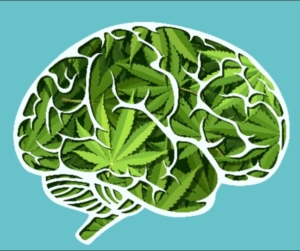 As cognitive impairment is one of the negative aspects associated with schizophrenia, CBD might improve an individuals’ experience with the disorder. CBD attaches to dopamine receptors, essentially blocking dopamine’s access and preventing hyperactivity. However, it can mimic some of the positive effects, such as motivation and experiences of pleasure. Research shows its effects on neurotransmitters may even help reduce depressive states and enhance learning.

Some mood disorders, such as bipolar and manic-depressive disorders, may also be treated with antipsychotic medication. While pharmaceutical interventions do report positive outcomes in some cases, they can also come with undesirable side effects such as weight gain or sedation. Therefore, it’s worth discovering whether or not CBD is an effective treatment for mood disorders, due to its homeopathic nature void of any known side effects.

As CBD interacts with your endocannabinoid system, it’s been shown to modulate the reception of serotonin within the brain. Its effect on anxiety and depressive states has been demonstrated in numerous studies. However, there’s not much research on treating bipolar specifically. This may simply be due to the novelty of CBD as a medical intervention, and not necessarily its lack of efficacy.

What about irritability, anger, or aggression?

CBD lowers arousal signals within the body, which can dampen irritability or aggression. Especially as stress and anger tend to come as a product of anxiety, CBD’s effects might be a solution. It’s also known to evoke feelings of serenity and joy through its interaction with dopamine and serotonin.

CBD and the endocnnabinoid system play large role in regulating the amygdala and hippoacampus, regions in your brain that control emotion. As such, it’s likely that CBD can calm you down in moments of frustration.

Cannabis sativa, the plant from which CBD is derived, comes in two forms – marijuana and hemp. Hemp, by law, cannot contain more than 0.3% THC. Therefore, CBD oils from hemp are highly unlikely to feature enough THC to trigger schizophrenia. But those from marijuana might.

Exposure to THC in developmental stages is associated with schizophrenia. Now, experts have simply noted a correlation, not causation. It could just be that people who would develop schizophrenia anyways are using marijuana to cope.

Still, the more THC one consumes, the stronger the risk of psychosis. That’s because THC itself can trigger psychotic symptoms – paranoia, fear, and hallucinations. If you’re concerned about these effects, avoid marijuana and stick to CBD oils derived from hemp.

Early reports of CBD administration as part of treatment for psychosis involved a clinical trial of a 19-year old woman. After just four weeks, she showed a marked decrease in symptoms with daily CBD use. Another clinical trial asked three people with schizophrenia to take CBD each day, yet only one of them saw improvement in their otherwise treatment-resistant schizophrenia.

More recent clinical trials have compared CBD to other antipsychotic medications. When 600-800 mg per day were given to participants, CBD proved to be an as effective therapeutic agent as the alternative antipsychotic. Furthermore, it showed less negative side effects, making it an attractive option.

In 2017, McGuire et al. performed a randomized, double-blind trial in which they administered either 1000 mg of CBD or placebo per day to patients with schizophrenia. After six weeks, they found that the CBD group showed less psychotic symptoms compared to those under placebo. They also showed increased cognitive performance and overall functioning, but those results fell short of statistical significance. Again, these results came with little to no side effects, but its important to note that all patients continued use of regular prescription antipsychotics throughout the study.

CBD, a non-psychotropic cannabinoid, has lots of promise as an anti-psychotic. It counteracts any psychosis induced by its counterpart, THC, and even reduces some negative symptoms of schizophrenia.

In a sense, CBD works with your endocannabinoid system to help heal crossed circuitry within the brain, and it can improve cognitive function. Research is still in its early stages, however, so more is warranted to make any definitive, broad-reaching conclusions. If you’re interested in CBD as an antipsychotic, talk to your medical professional to see if it’s the right intervention for you. 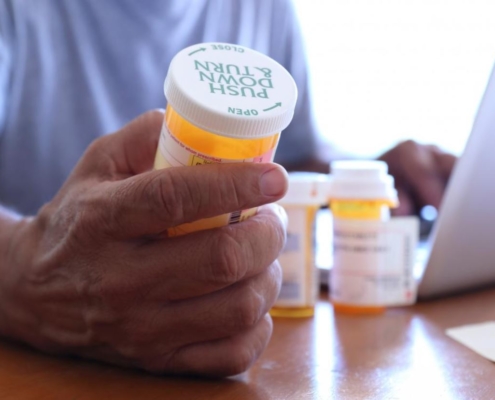 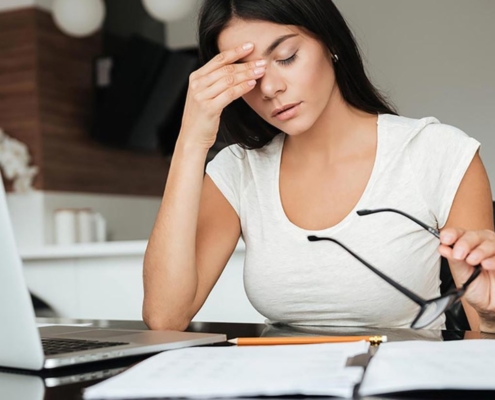 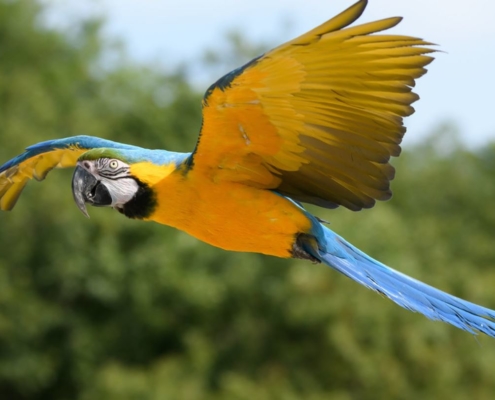 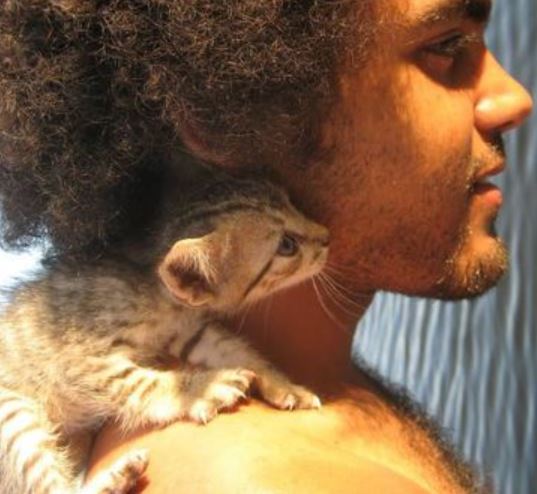 Nigel Ford is a professional writer and cannabis enthusiast who has been covering the legalization of marijuana and CBD for several years.

Nigel Ford battled a life-threatening drug addiction during his younger years, and natural compounds like CBD quite literally helped to steer him on the path to recovery. Nowadays, he is passionately dedicated to spreading the word about natural medicines like marijuana, as well as yoga, meditation, and naturopathy.

Does CBD Need A Carrier Oil – What’s The Best One?