CBD for Thyroid Health – Can it Really Help With Disorders?

You are here: Home / Blog / CBD For / CBD for Thyroid Health – Can it Really Help With Disorders?

CBD for Thyroid Health – Can it Really Help With Disorders? 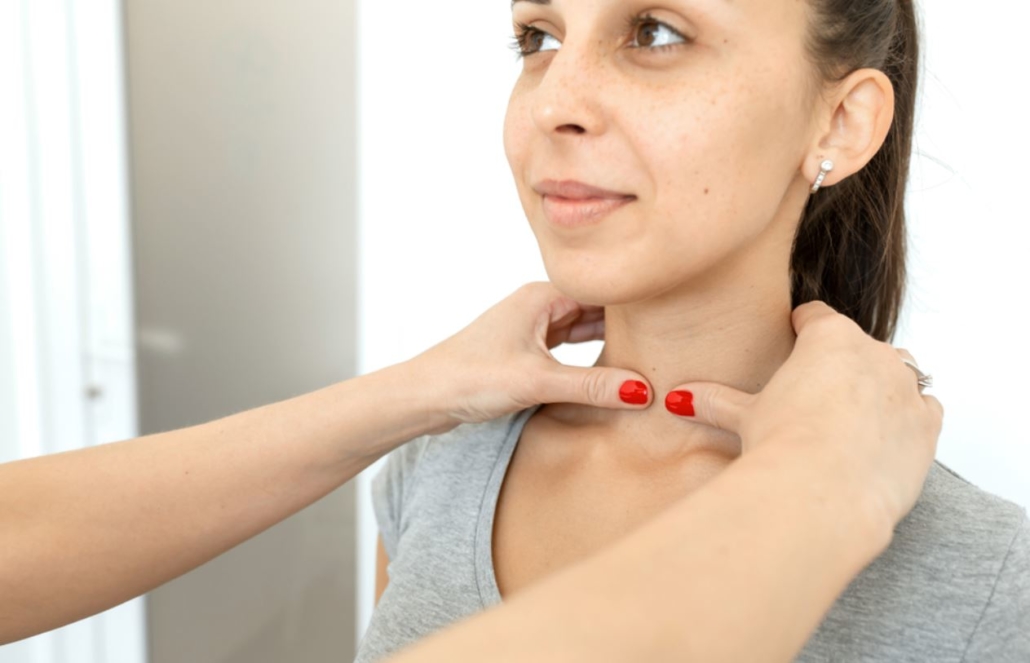 CBD has become, quite possibly, the most popular – or at least one of the most discussed – compounds for medicinal use in the last few years. People have reported success using CBD to treat everything ranging from cancer to glaucoma to anxiety.

Yet another claim being made about CBD is that it can be useful for helping people manage thyroid disorders and improve the overall health of the thyroid. In this article, we’re going to discuss whether or not this is actually a possibility, so you can decide whether or not you would like to try out this novel substance for improving the health of your thyroid.

It’s a good idea to acknowledge that there haven’t been any studies done specifically on the influence between CBD and the thyroid gland. There is a bit of evidence that suggests some sort of linkage between the compound and the thyroid system, however, there is no definitive conclusion.

A Bit About CBD

To understand why CBD would even have any effect on the thyroid, you’ll probably want to know a bit more about the compound.

CBD affects the body’s endocannabinoid system (ECS). The ECS is the widest and most versatile system of neurotransmitters in the body, which means that it’s involved in a huge number of our everyday bodily functions. It’s implicated in things like digestion, immunity, pain response, anxiety, and so on.

Since CBD affects the system indirectly, its effects are generally less obvious. CBD functions more as a regulator than a stimulator, and thus its effects generally involve balancing, repairing, or restoring health to different systems or processes in the body.

The Thyroid and the Endocannabinoid System

One of the regions of the body that is at least partly regulated by the ECS is the thyroid.

There are many different aspects of the ECS, one of the most important being the receptor system. Any neurotransmitter system will have a series of receptors, which allow substances that work together with that system to bind to. When one of these substances binds to or interacts with these receptors, the system responds, leading to a cascade of effects.

The body’s ECS responds well to both naturally-produced cannabinoids (known as endocannabinoids) as well as those found in nature (such as CBD and THC) or synthetic ones. As discussed above, CBD has a regulatory effect on the endocannabinoid system.

Research has revealed that there are cannabinoid receptors found on thyroid cells. This isn’t surprising, considering cannabinoid receptors are found all over the body (this is one of the reasons that CBD can have such a vast array of different uses), however, this is promising for those who are hoping to use CBD to manage thyroid conditions.

Another point of importance is that cannabinoid receptors have also been found in a part of the brain known as the hypothalamic paraventricular nucleus, or the PVN. This particular part of the brain directs signals to the thyroid, essentially telling it what to do.

This alone indicates that cannabinoids are at least partly involved in the maintenance, regulation, and promotion of activity in the thyroid gland. In fact, research from a decade ago observed that the primary cannabinoid receptors, CB1 receptors, are directly linked to the brain cells responsible for managing thyroid activity.

The study suggested that endocannabinoids (those produced by the body) can be involved in both inhibitory and excitatory activity in these neurons. That means that they can both slow down (inhibit) or power up (excite) these neurons, respectively decreasing or increasing activity in the region.

A few more studies have been done in the region. One study was done on animals, and this study observed that these same receptors are involved in helping to mediate the release of certain thyroid-related hormones, namely triiodothyronine and thyroxine. Consuming cannabinoids had an influence on these hormones. 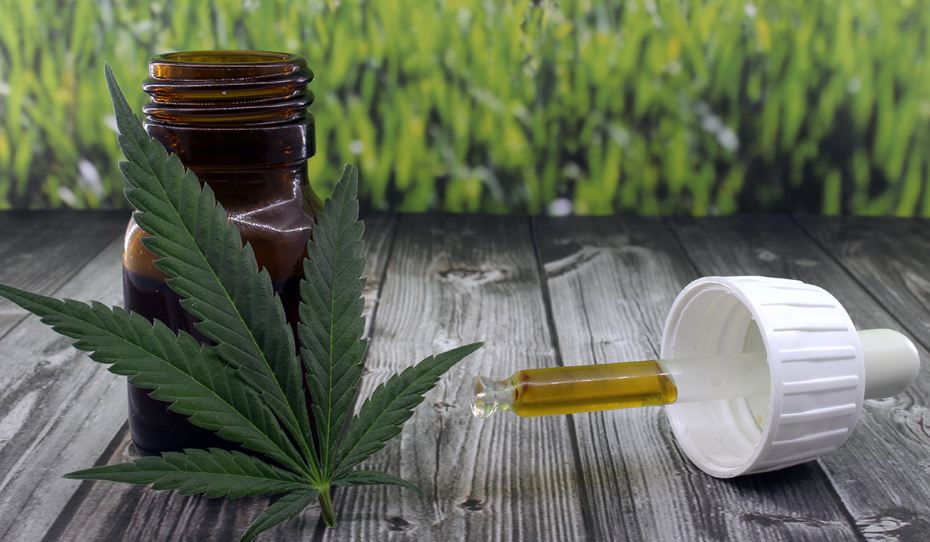 While it’s clear that more research is needed before anyone can say that CBD could be useful for helping to treat thyroid disorders, there are many reasons that this research could prove beneficial.

One of the reasons for this is because many thyroid medications can cause unpleasant side effects. For example, Levothyroxine, a medication used for treating hypothyroidism, is known to cause changes in appetite, weight loss, anxiety, nervousness, restlessness, headaches, and sweating.

CBD is not known for causing any serious side effects, so if it can be proven to be useful for helping to manage thyroid conditions, there’s reason to believe that it could do so without causing the same unpleasant side effects as many other thyroid medications.

Furthermore, because CBD acts as a regulatory substance instead of a direct inhibitor or excitatory compound, it will not generally cause imbalances in other systems.

Most pharmaceutical medications are notorious for restoring balance in one certain area at the expense of another. CBD, on the other hand, attempts to holistically restore balance throughout the entire endocannabinoid system, whilst exerting only mild indirect influences on other neurotransmitter systems.

Again, it’s important to note that studies have not yet been done in regard to the use of CBD for treating human thyroid disorders. There are a lot of rules and regulations surrounding the use of cannabinoids for study and for use in humans in general, which can impede researchers from finding out what they’d like to.

CBD is one of the most interesting compounds that has fallen under scrutiny in recent years. It has been implicated in the use of a huge number of physical and mental health conditions, and continues to prove itself useful in surprising new ways.

One thing that CBD may yet prove useful for treating is thyroid disorders – however, the current level of research cannot confirm or deny its usefulness in this regard. 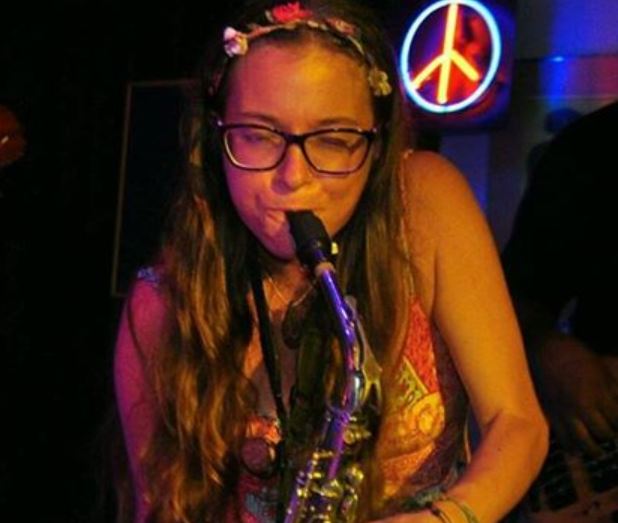 CBD For Nausea – Can It Help With Suffering
Scroll to top