What Is CBD Oil & How Does It Work

You are here: Home / What Is CBD Oil & How Does It Work

What Is CBD Oil & How Does It Work? 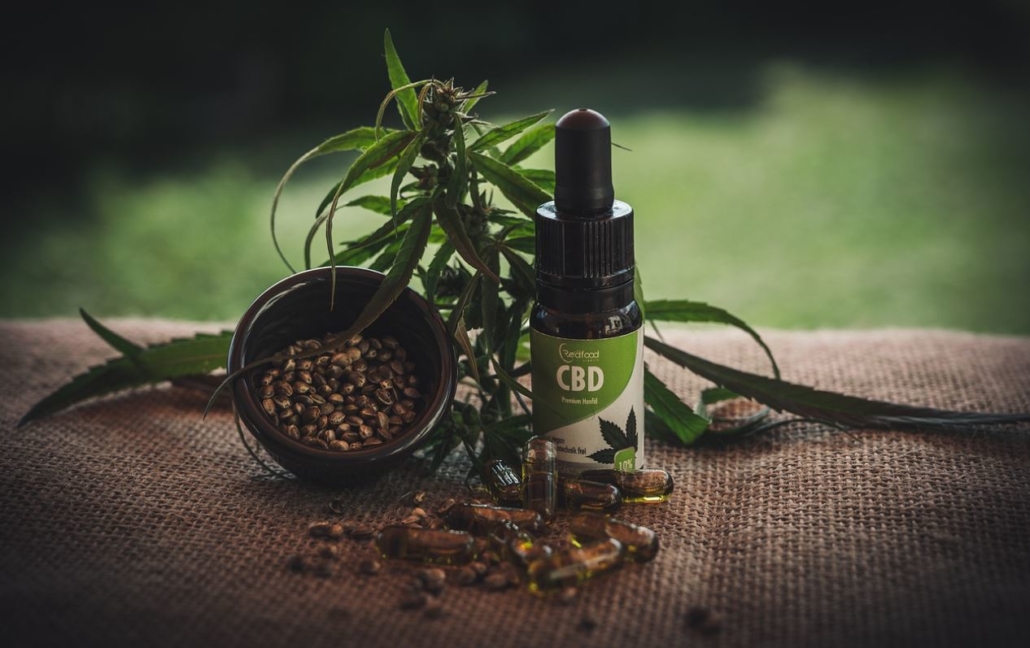 When a new type of medicine begins to get famous, it can start to feel like everyone already
knows everything about it, leaving you completely in the dark about what it is.

However, as is the case with pretty much everything when it comes to new fads, there are
plenty of people out there who have no idea what CBD oil is.

Even those that regularly use CBD oil would be likely to not be 100% sure what it is, despite all
the helpful information available on sites like Marijuanabreak.

So, what is CBD oil, and how exactly does it work?

What Is CBD Oil Made from?

For starters, CBD is properly known as cannabidiol oil and is one of the many cannabinoids
found within cannabis and hemp plants.

Though THC is the predominantly known cannabinoid, there is a massive variety of different
cannabinoids within cannabis. However, CBD is easily the most therapeutic, offering up all kinds
of various health benefits.

CBD oil is thus made entirely from cannabis plants. It is typically produced using industrial
hemp, often from recycled materials that no longer have industrial capabilities. This is just one
of the ways that CBD oil manufacturers seek to be energy and earth-conscious, ensuring they
use as much recycled material as possible.

So how do these cannabis and industrial hemp plants get turned into CBD oil?

How Is CBD Oil Produced?

The production process of making CBD oil is something that looks incredibly complicated and
expensive but is actually extremely simple and cheap to do if you want to copy it on a small
scale.

CBD oil gets produced by subjecting the cannabis or hemp plants to carbon dioxide that is
heated to a state known as supercritical. This means that the CO2 acts both as a liquid and a
gas. By doing this, it is allowed to enter within the cell walls of the plants but still retrieve the
cannabinoids from inside it.

Once the cannabinoids are extracted in a process known as supercritical CO2 extraction, this
solution gets sublimated within inert food oils. Typically, coconut or hemp seed oils are the oil of
choice, so as to be as natural and healthy as possible.

Once allowed to cool and go through an optional winterization step, the CBD oil is essentially
customer ready.

From there, it only needs to be attractively bottled and sent out to any number of different CBD
retailers.

However, once you finally have it in your hands, how exactly does it work?

How Does CBD Oil Work?

When you first imbibe your CBD oil, it is broken down in the liver by a few different enzymes,
primarily CYP3A4. From there, it interacts with your body’s endocannabinoid system.
This health system, something that exists within all mammals, is able to control a myriad of
different bodily functions through a series of receptors known as CB1 and CB2.

Each of the receptors tends to live in different parts of the body. The CB1 receptors are mostly
found within the brain and neural network, which allows CBD oil to interact with these areas.

By taking CBD oil and triggering the CB1 receptors, you will notice the increased release of
serotonin, as well as melatonin and other beneficial neurochemicals. All these neurochemical
releases can be useful in fighting anxiety or just generally increasing mood, making CBD oil an
excellent treatment for all kinds of different mental issues.

The CB2 receptor, meanwhile, is more evenly spread across the body. This more even spread
allows it to affect the body more generally, influencing such bodily functions as skin reactions
and inflammation.

One of the most common reasons people take CBD oil is to try and mitigate inflammation
symptoms arising from other medical conditions. By triggering the CB2 receptor, you can
effectively turn off the inflammation response, as well as shut down several uncomfortable skin
issues – just by taking CBD oil!

The critical thing to remember with CBD oil is that it isn&#39;t some alien drug that is taking control of
your body and doing you damage. Instead, it is merely acting as a reinforcement to the
cannabinoids in your body, triggering your receptors and giving you access to a whole host of
valuable benefits.

It is perhaps one of the closest possible drugs to an all-natural, healthy supplement to keep you
feeling good and tackle a variety of issues. 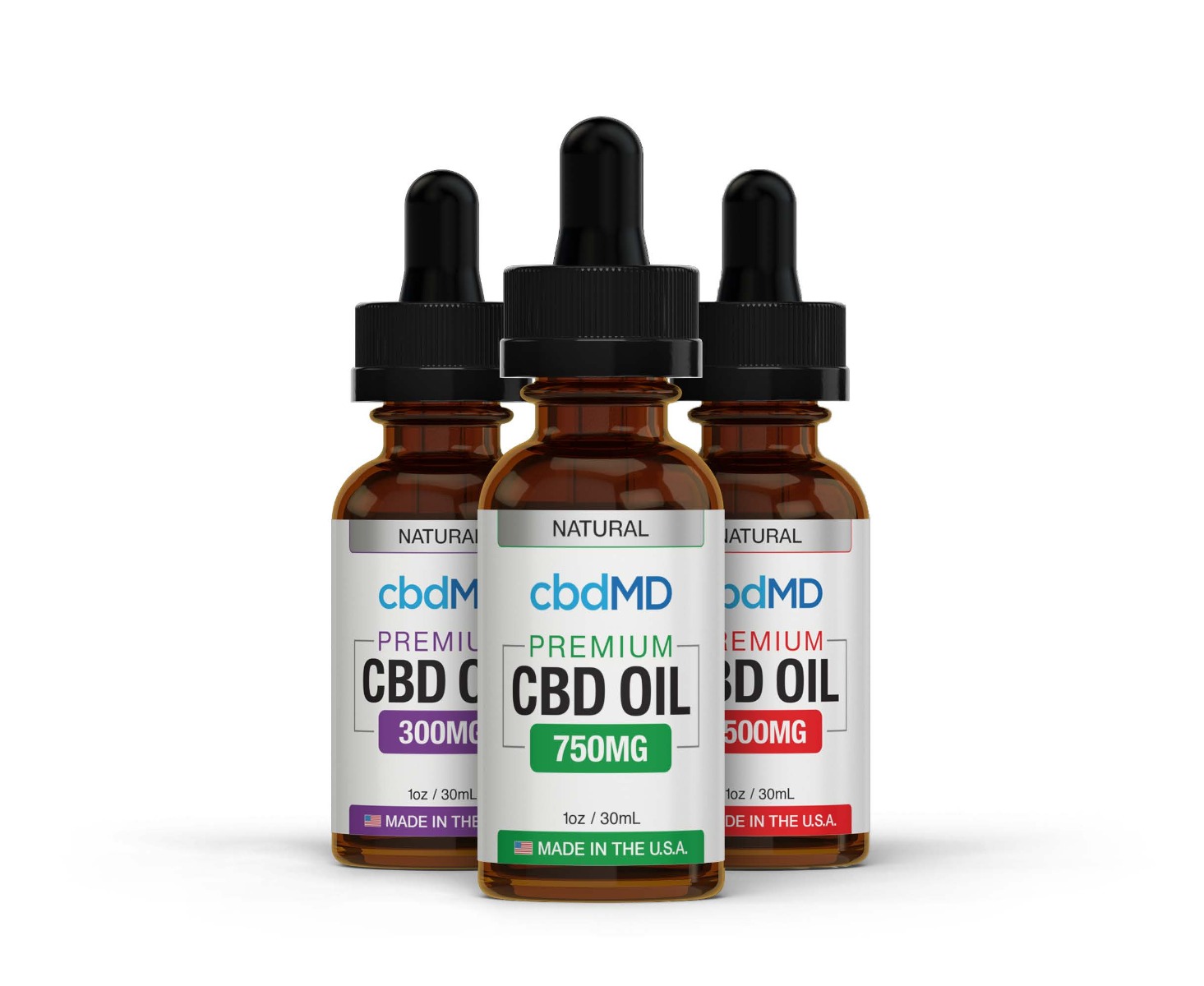 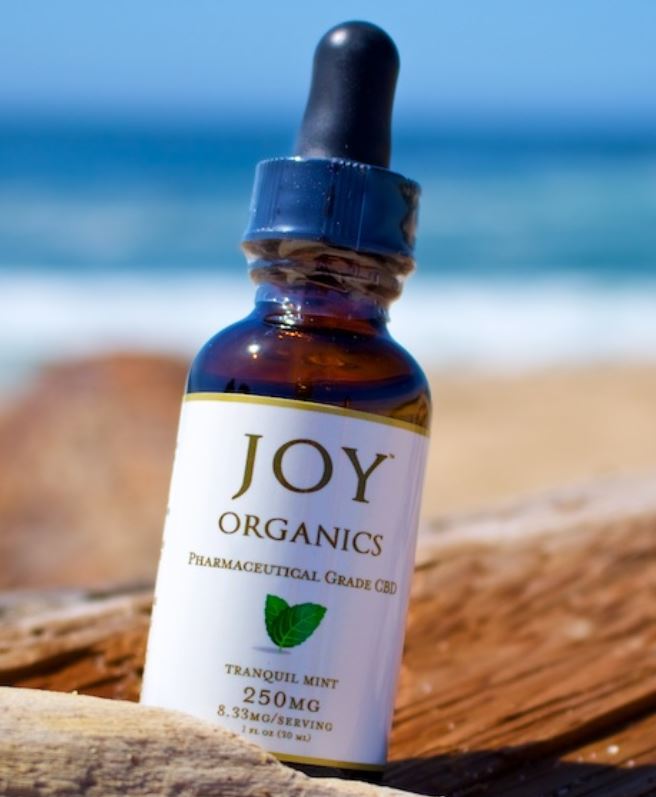